Closed. This question is opinion-based. It is not currently accepting answers.

Want to improve this question? Update the question so it can be answered with facts and citations by editing this post.

I've started on a project graphing Tomcat logs using gnuplot-py, specifically correlating particular requests with memory allocation and garbage collection. What is the
collective wisdom on gnuplot-py vs Matplotlib for Python graphing. Are there better graphing libraries out there I haven't heard of?

My general considerations are:

How would you approach this task?

Python – How to change the size of figures drawn with Matplotlib

figure tells you the call signature:

figure(figsize=(1,1)) would create an inch-by-inch image, which would be 80-by-80 pixels unless you also give a different dpi argument.

Python – In Matplotlib, what does the argument mean in fig.add_subplot(111)

I think this would be best explained by the following picture: 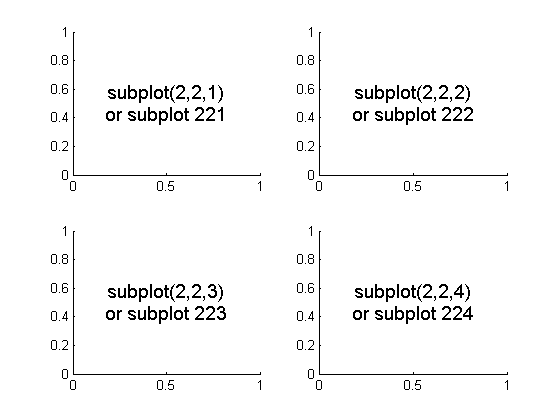 To initialize the above, one would type: