I have a Python project, and I use WebStorm as my Editor. The problem is that Python's syntax doesn't get colored.

How can I display Python pages with a nice syntax? I am not searching more than than. I'm not going to develop pages in Python, but I do want them to get displayed nicely in Webstorm.

Your ONLY option in WebStorm is to use TextMate bundles support plugin with Python bundle -- it will provide syntax highlighting (no completion or syntax checking etc).

This official article (with pictures) is for PhpStorm, but it should work the same for WebStorm as well: http://confluence.jetbrains.com/display/PhpStorm/TextMate+Bundles+in+PhpStorm

There are several TextMate bundles available for Python: https://github.com/textmate?utf8=%E2%9C%93&q=python

Alternative solution: migrate to PyCharm Pro -- it does all what WebStorm does + Python.

2019.2 version will come bundled with syntax highlighting for about 20 languages (all done via the aforementioned TextMate bundles plugin).

With this change we want to improve the experience of our users who occasionally have to look through some code written in different languages that are not supported in WebStorm. But WebStorm is still primarily an IDE for JavaScript and TypeScript developers, so we don’t plan to extend the support for these other languages beyond syntax highlighting.

Syntax highlighting for these languages is built using TextMate grammars, and WebStorm bundles a collection of grammar file for different languages. Currently they are shipped as part of the TextMate Bundles plugin (so you can see a full list of supported languages under Preferences | Editor | TextMate Bundles), but they are going to be moved to the IntelliJ Platform soon. 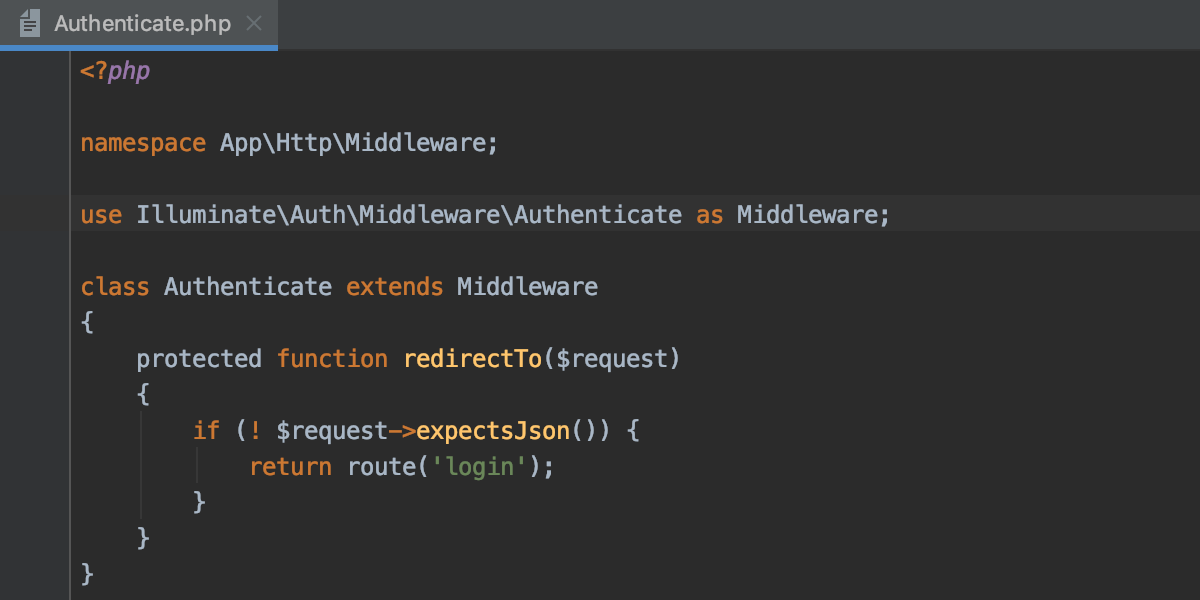 Python – How to copy a file in Python

shutil has many methods you can use. One of which is:

Another shutil method to look at is shutil.copy2(). It's similar but preserves more metadata (e.g. time stamps).

If you use os.path operations, use copy rather than copyfile. copyfile will only accept strings.

Python – How to safely create a nested directory in Python

For older versions of Python, I see two answers with good qualities, each with a small flaw, so I will give my take on it:

As noted in comments and elsewhere, there's a race condition – if the directory is created between the os.path.exists and the os.makedirs calls, the os.makedirs will fail with an OSError. Unfortunately, blanket-catching OSError and continuing is not foolproof, as it will ignore a failure to create the directory due to other factors, such as insufficient permissions, full disk, etc.

One option would be to trap the OSError and examine the embedded error code (see Is there a cross-platform way of getting information from Python’s OSError):

Alternatively, there could be a second os.path.exists, but suppose another created the directory after the first check, then removed it before the second one – we could still be fooled.

Depending on the application, the danger of concurrent operations may be more or less than the danger posed by other factors such as file permissions. The developer would have to know more about the particular application being developed and its expected environment before choosing an implementation.

Modern versions of Python improve this code quite a bit, both by exposing FileExistsError (in 3.3+)...

...and by allowing a keyword argument to os.makedirs called exist_ok (in 3.2+).