What is the best way to represent and solve a maze given an image? 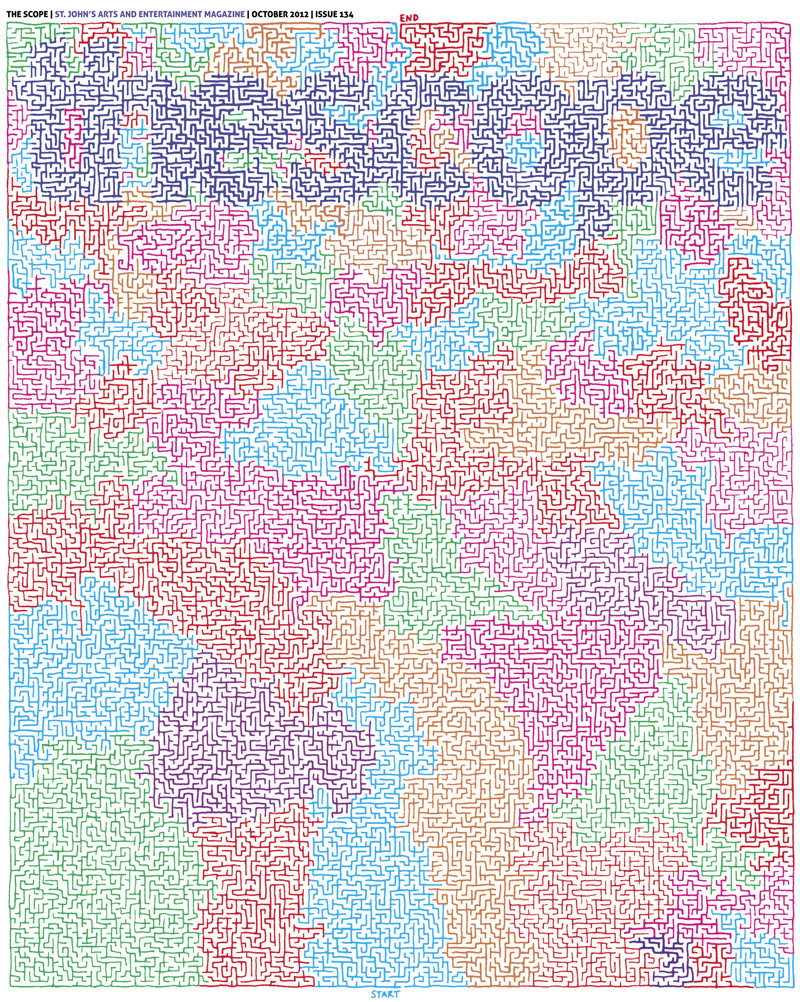 Given an JPEG image (as seen above), what's the best way to read it in, parse it into some data structure and solve the maze? My first instinct is to read the image in pixel by pixel and store it in a list (array) of boolean values: True for a white pixel, and False for a non-white pixel (the colours can be discarded). The issue with this method, is that the image may not be "pixel perfect". By that I simply mean that if there is a white pixel somewhere on a wall it may create an unintended path.

Another method (which came to me after a bit of thought) is to convert the image to an SVG file – which is a list of paths drawn on a canvas. This way, the paths could be read into the same sort of list (boolean values) where True indicates a path or wall, False indicating a travel-able space. An issue with this method arises if the conversion is not 100% accurate, and does not fully connect all of the walls, creating gaps.

Also an issue with converting to SVG is that the lines are not "perfectly" straight. This results in the paths being cubic bezier curves. With a list (array) of boolean values indexed by integers, the curves would not transfer easily, and all the points that line on the curve would have to be calculated, but won't exactly match to list indices.

I assume that while one of these methods may work (though probably not) that they are woefully inefficient given such a large image, and that there exists a better way. How is this best (most efficiently and/or with the least complexity) done? Is there even a best way?

Then comes the solving of the maze. If I use either of the first two methods, I will essentially end up with a matrix. According to this answer, a good way to represent a maze is using a tree, and a good way to solve it is using the A* algorithm. How would one create a tree from the image? Any ideas?

TL;DR
Best way to parse? Into what data structure? How would said structure help/hinder solving?

UPDATE
I've tried my hand at implementing what @Mikhail has written in Python, using numpy, as @Thomas recommended. I feel that the algorithm is correct, but it's not working as hoped. (Code below.) The PNG library is PyPNG.

Here is a solution.

Here is the MATLAB code for BFS:

It is really very simple and standard, there should not be difficulties on implementing this in Python or whatever.

And here is the answer: 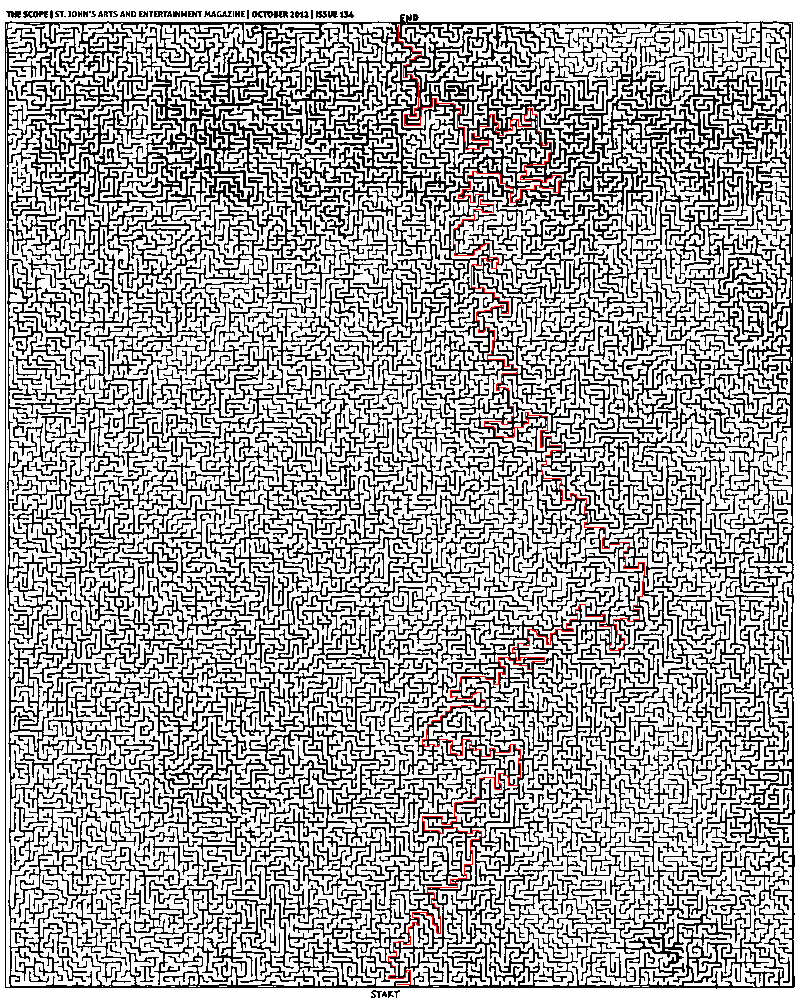 Maybe a bit of example code will help: Notice the difference in the call signatures of foo, class_foo and static_foo:

With classmethods, the class of the object instance is implicitly passed as the first argument instead of self.

You can also call class_foo using the class. In fact, if you define something to be a classmethod, it is probably because you intend to call it from the class rather than from a class instance. A.foo(1) would have raised a TypeError, but A.class_foo(1) works just fine:

One use people have found for class methods is to create inheritable alternative constructors.

With staticmethods, neither self (the object instance) nor cls (the class) is implicitly passed as the first argument. They behave like plain functions except that you can call them from an instance or the class:

Staticmethods are used to group functions which have some logical connection with a class to the class.

foo is just a function, but when you call a.foo you don't just get the function, you get a "partially applied" version of the function with the object instance a bound as the first argument to the function. foo expects 2 arguments, while a.foo only expects 1 argument.

a is bound to foo. That is what is meant by the term "bound" below:

And of course the same thing happens when you call static_foo with the class A instead.

Python – the difference between Python’s list methods append and extend

append: Appends object at the end.

extend: Extends list by appending elements from the iterable.