I've been using moq to mock objects in my unit tests and I've seen on the site about moq that it is able to mock both classes and interfaces.

I had a discussion with one of my work mates the other day and they stated that there is never a reason to mock classes and I should only mock interfaces.

Is it true that one should never mock classes? I'd say no since if that were true then Moq wouldn't even allow it….So then is there a time where it is better to mock a class over an interface? What is the difference between mocking a class vs mocking an interface? Or does it really just a preference thing?

Mocking a class is perfectly valid. With MoQ, you can only mock virtual methods and properties on a class, though.

It's useful when you have abstract base classes instead of interfaces, or classes with default implementations and virtuals as extension points. There are many cases where you don't have access to the source code of classes you need to mock. There are many examples in the .Net framework, e.g. MembershipProvider. 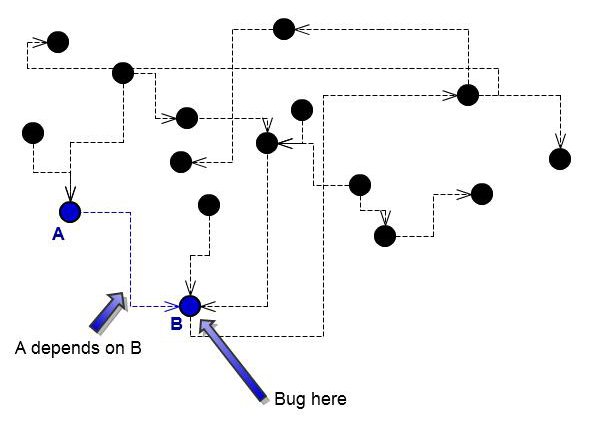 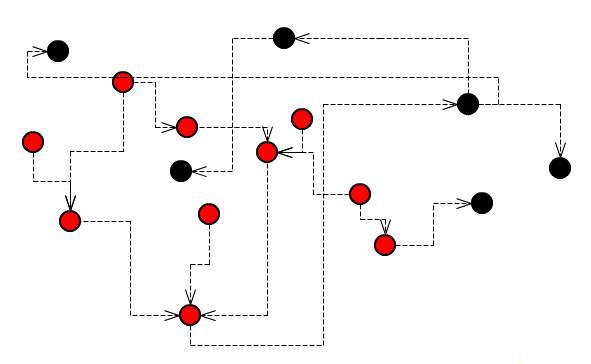 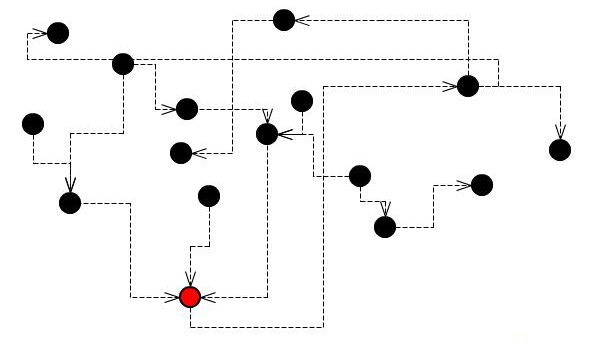 From New-style and classic classes:

Up to Python 2.1, old-style classes were the only flavour available to the user.

The concept of (old-style) class is unrelated to the concept of type: if x is an instance of an old-style class, then x.__class__ designates the class of x, but type(x) is always <type 'instance'>.

This reflects the fact that all old-style instances, independently of their class, are implemented with a single built-in type, called instance.

New-style classes were introduced in Python 2.2 to unify the concepts of class and type. A new-style class is simply a user-defined type, no more, no less.

The major motivation for introducing new-style classes is to provide a unified object model with a full meta-model.

It also has a number of immediate benefits, like the ability to subclass most built-in types, or the introduction of "descriptors", which enable computed properties.

For compatibility reasons, classes are still old-style by default.

New-style classes are created by specifying another new-style class (i.e. a type) as a parent class, or the "top-level type" object if no other parent is needed.

The behaviour of new-style classes differs from that of old-style classes in a number of important details in addition to what type returns.

Some of these changes are fundamental to the new object model, like the way special methods are invoked. Others are "fixes" that could not be implemented before for compatibility concerns, like the method resolution order in case of multiple inheritance.

Python 3 only has new-style classes.

No matter if you subclass from object or not, classes are new-style in Python 3.